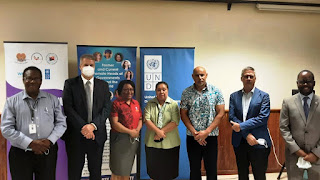 New Ireland Province. This later led to the Regional workshop covering three regions except the highlands region. This was due to the disruption by COVID19 Delta strain in mid 2021. The final forum was supposed to be held in November however had to be postponed three times before hosting it in January 2022.This national forum in Alotau will be the final one before the 2022 general election in April. In his opening remarks, the Registrar of Political Parties, Dr Alphonse Gelu stressed that there is not a lot of time remaining before the issue of writs and encouraged Women to affiliate with political parties before going into the elections. The Registrar acknowledged also the support and funding by key stakeholders such as the UNDP, UN Women and the Australian and New Zealand government for their donor funding assistance. 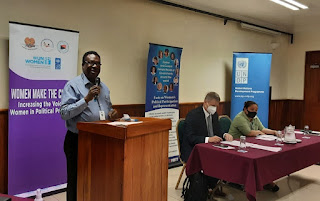 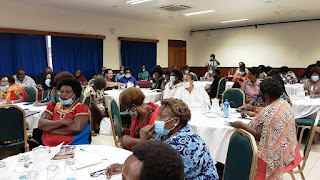