Code of Conduct awareness in the highlands

The objective of this CoC is to ensure that there is integrity instilled in the electoral process and foster a peaceful campaign environment and promote the orderly conduct of elections in this country. In turn the democratic process is well secured so the voters are satisfied and at peace that they have participated fully and so can accept the outcome of the election results. 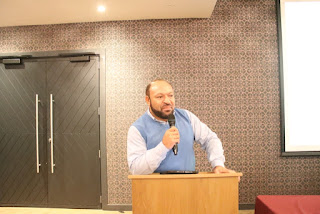 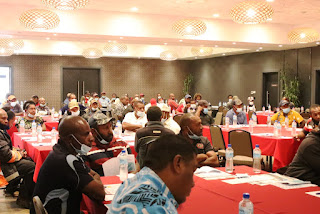 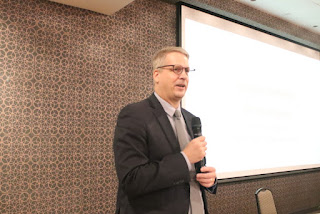 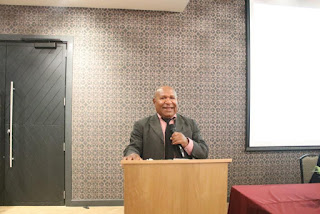